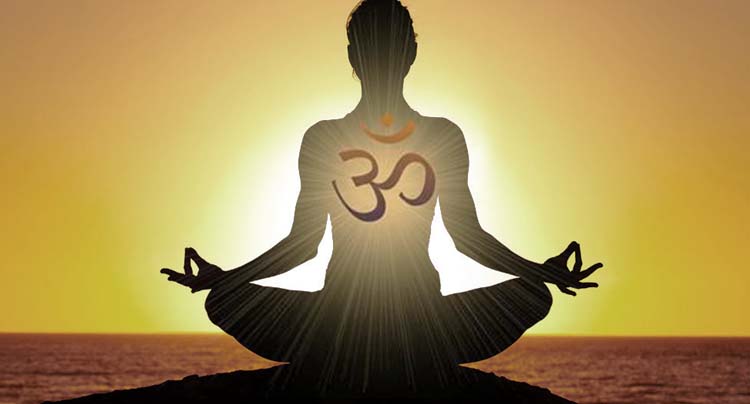 The human being is also a product of Nature, But also saddled with intellect and ego. And therein lays the imperfection. Mankind has used this imperfection within himself to play God. Stop playing God. Let Nature take its course.

The falling of every leaf from every branch of every tree is pre destined. The leaf can only flutter until it falls down. Fluttering is its nature, its swabhav. We can only act and behave according to our nature. Be that individual self, With full awareness of your connection with Nature. Be the change that you want to see happen. Do not try to change the course of Nature.